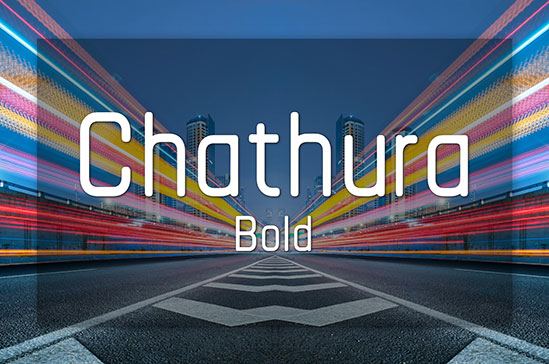 The Telugu component was designed by Appaji Ambarisha Darbha. The Latin component was added from Rajdhani, a Latin and Devanagari font family developed by Shiva Nalleperumal at Indian Type Foundry.